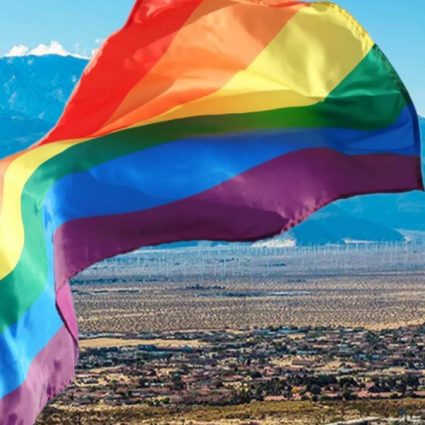 We live in a polarized country where many of us don’t feel welcome. Many of our nation’s politicians are intent on reversing the remarkable progress that the LGBTQ community has made towards full equality. Our employers often don’t respect us or value our contributions. They like to fire us for being honest about ourselves. Many … Continued 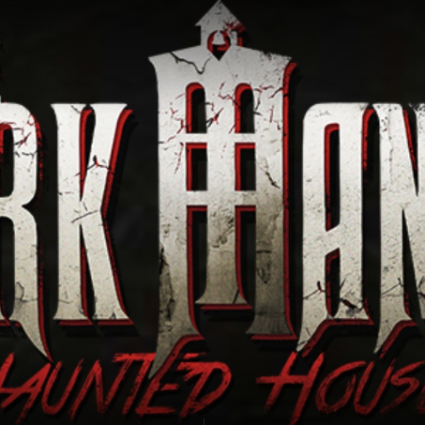 JOURNEY THROUGH THE DARK MANOR’S MOST HORRIFYING SECRETS WILL YOU FACE WHAT LIES AHEAD? The Manor is home to the ghastly entities that haunt its hallowed grounds. Many are driven mad by the terror lurking in every shadow; their desperate screams echoing endlessly down the twisting trail –screams echoing through the desolate Connecticut countryside. Can you escape the … Continued

Established in 1827, Rolling Hills Asylum in East Bethany, NY was originally known as the Genesee County Poor House, a working farm that soon became a refuge for some of society’s less fortunate. Widows and orphans mingled with the mentally ill and the unclaimed dead were buried on the property. With over 1,700 documented deaths … Continued

Visit New York City’s premier horror destination. Starting October 4, Fear Manor Haunted House opens its doors to bloodcurdling screams and unforgettable times of laughter. Will you survive the Swamp? Will our goat like you or eat you? Using Hollywood effects, set design and incredible makeup, guests will wonder if what they are experiencing is … Continued

tep into The Manor and experience the ghastly entities that haunt its tormented halls.  Many are driven mad by the terror lurking in every shadow; their desperate screams echoing endlessly down twisting corridors, heard only by the desolate Connecticut countryside. Should you manage to escape the darkness within The Manor, you will be left no choice but … Continued 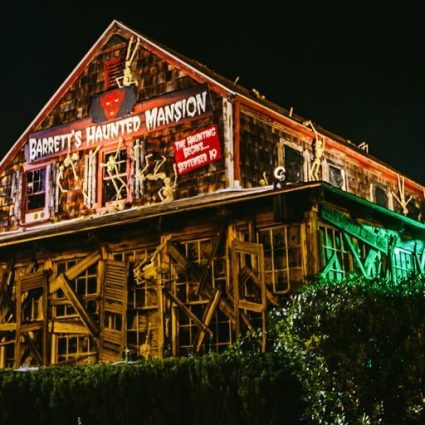 BARRETT’S HAUNTED MANSION – EXPERIENCE THE EXTREME SANCTUARY The Sanctuary has expanded. Redemption and perdition continue. Experience what it’s like in the veil between life and death. Where imagery and forms are twisted and terrifying. What will you find? DARKNESS UNLEASHED For ONE night only, October 30th from 7pm-10:30pm, our house will be shrouded in … Continued 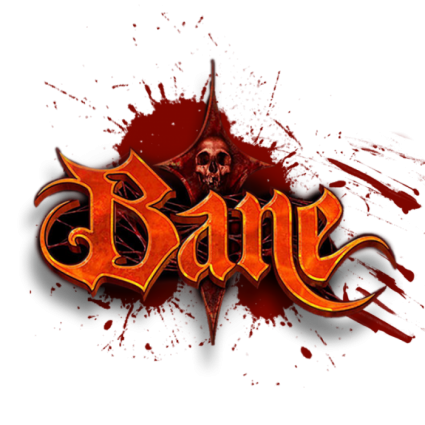 New York’s Largest and Most Terrifying Haunted House – Now in Hell’s Kitchen! What Makes Bane Awesome? Bane Haunted House – named “The Scariest Haunted House” by The Star-Ledger 5 years in a row and listed as one of the most terrifying in the nation by Buzzfeed has now has relocated across the river to … Continued