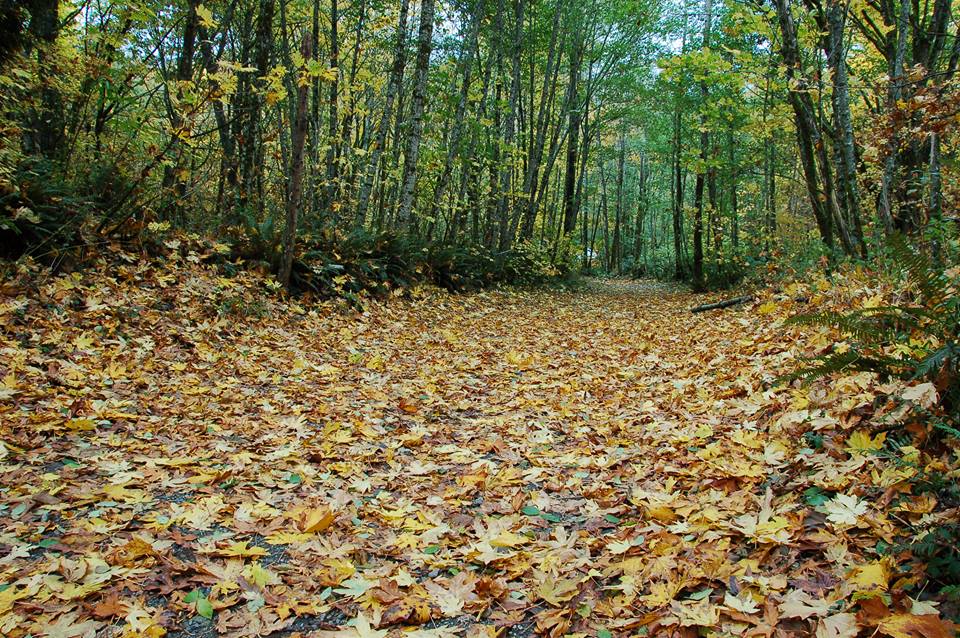 King County’s award-winning Parks and Recreation Division offers 26,000 acres-worth of recreational experiences for every interest! In our 200 parks, you’ll find ballfields, playgrounds and pools, as well as lush forests, quiet meadows, and many other Northwest ecosystems.

You can also criss-cross the region on our 175 miles of regional trails and explore King County’s wild side on our 180 miles of hiking trails. 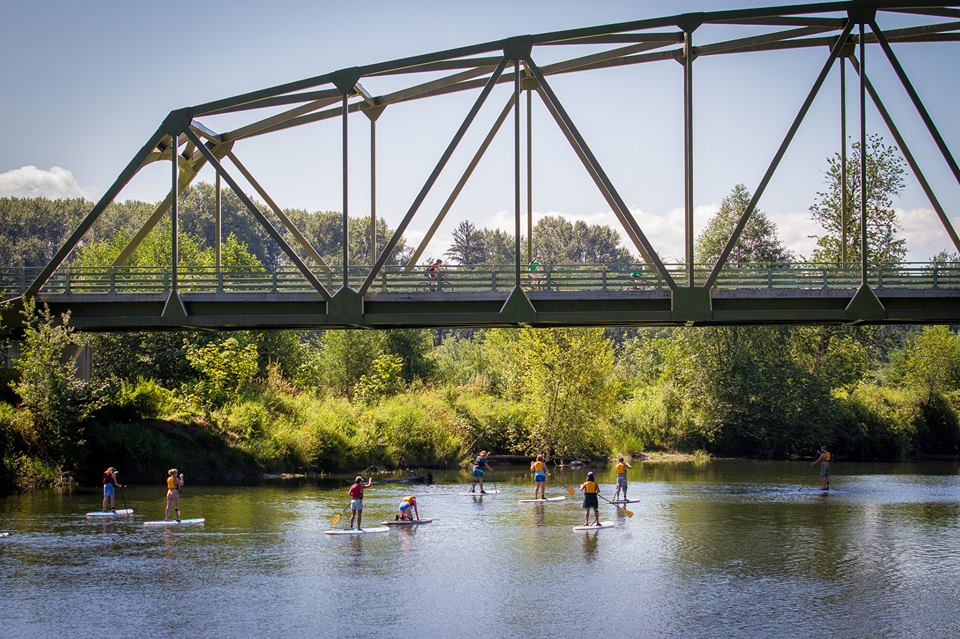 King County covers 2,131 square miles is bounded by Puget Sound to the west and the Cascade Range to the east.  The region has been scoured by ice-age glaciers that carved Puget Sound, Lake Washington and Lake Sammamish and shaped our lowland hills, leaving behind patches of conglomerate till and gravelly

outwash soil.   Except for rural Vashon Island in central Puget Sound, the western county is covered by cities while the development pattern becomes gradually sparser to the east, with suburban developments, then rural residential lands, then farms and forestlands. The eastern half of King County is mountainous, and mostly set aside as wilderness areas, forestlands or restricted watersheds that capture and store the region’s drinking water.

Across King County, residents live among trees and look up to the Cascade Mountains in the east, Mount Rainier to the south and the Olympic Mountains to the west, with marvelous views of Puget Sound and the region’s many lakes.

King County enjoys a mild Pacific maritime climate, which means its weather is heavily influenced by atmospheric conditions over the Pacific Ocean.  About  two-thirds of the Pacific Northwest precipitation occurs during half of the year from October through March, due to the Pacific storm track , and much of this precipitation is captured in the mountains. Precipitation declines from late spring to early fall with high pressure systems to the west, generally keeping the region fairly dry with pleasant summertime temperatures. On average, King County gets about 46 inches of  precipitation every year.

As the climate continues changing in King County, we expect more rain and probably more flooding from extreme precipitation events, less snowpack in the mountains lasting into summer, rising sea level along the Puget Sound shoreline and more severe droughts during summer.

A diverse and interconnected web of animals and plants call King County home, with marine animals having staked the claim as the region’s icons including the salmon and orca whale, otter and the seahawk.  Among the county’s land animals, mollusks also enjoy iconic status — at least the region’s slugs are well-known — and among plants, the majestic Douglas fir and western red cedar are firmly planted in the region’s identity.  Besides  Puget Sound’s rich sea life, our famous slugs and timber trees, the region’s forests teem with life such as deer, bear, coyote, fox, bobcat, eagles, various owls and other birds, hundreds of native plants, lichens and myriad other living things all along the food chain.