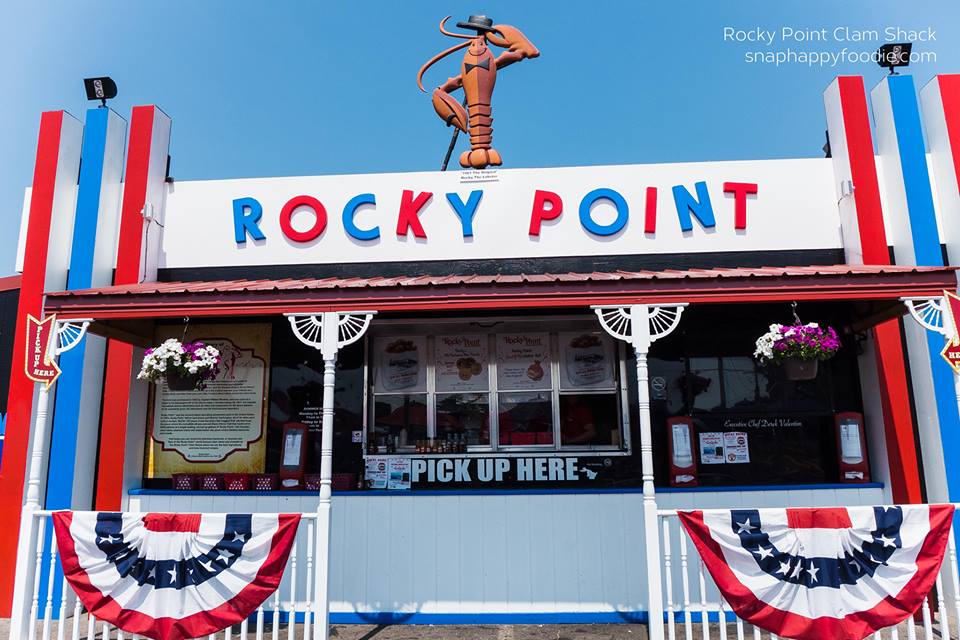 From 1840 until 1996, in the tiny state of Rhode Island, in the city of Warwick, there was this lively and wildly popular little amusement park. The park had all the things that childhoods are made of: roller coasters and Ferris wheels, candy apples, cotton candy, shooting galleries, a penny arcade, and the World’s Largest Shore Dinner Hall. It was the kind of place you loved as a kid, a place you met your friends as a young adult, and later took your own kids. It was a place where memories were made.

The land was purchased in 1840 by Captain William Winslow, and was used as a place to let passengers off of his ship to enjoy a Sunday outing. By 1847, the Captain had added various attractions such as rides and restaurants for his shore dinners. As its popularity grew, the attractions and the food–Rocky Point TM RI red chowder, clam cakes, steamed clams and watermelon–became legendary. 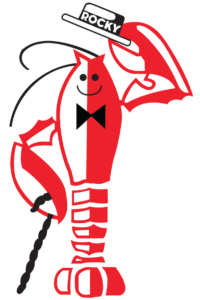 Rocky Point TM  was the second oldest operating amusement park in the United States. In 1996, Rocky Point TM fell on hard times and filed for bankruptcy. All of its rides, stalls, tables and chairs were sold at auction. But for 156 years, it was the place kids begged their parents to go, the place where the incredible all-you-can-eat Shore Dinner Hall served up gallons of Rocky Point TM red chowder, clam cakes, steamed clams and water-melon–the place where lifetime memories were made.