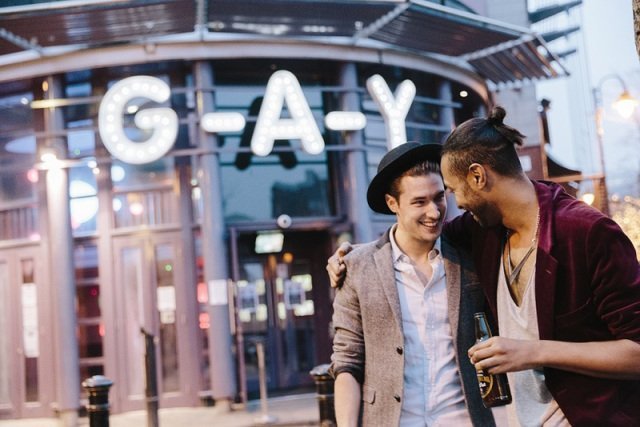 Made up of England, Scotland & Wales, Great Britain is one of the most exciting destinations to visit in the world!

It is also one of the most welcoming destinations for visitors of all ages, ethnicities and sexual preferences.

Since the turn of the 21st centure, LGBT rights have progressively increased. Some examples include the removal of the ban for LGBT individuals to serve openly in 2000, transgender people obtaining the right to change their legal gender and same-sex couples being granted the right to enter into civil partnerships in 2005. 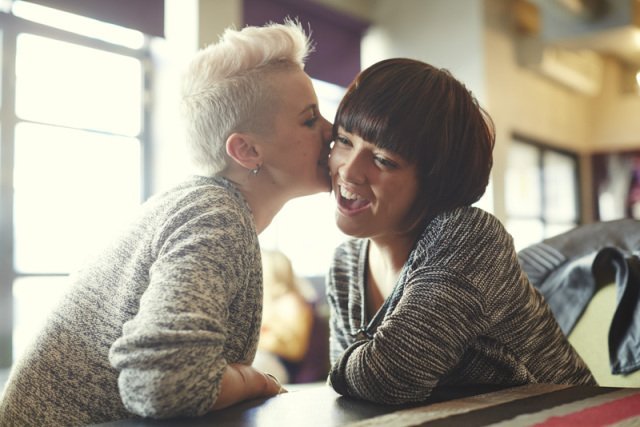 Adoption rights for same-sex couples passed in England, Wales and Scotland in 2009 and in 2014 same-sex marriage were also legalized in England, Wales and Scotland. As a matter of fact, the UK provides one of the highest degrees of liberty in the world for its LGBT communities, receiving ILGA-Europe’s highest score of 82% progress toward “respect of human rights and full equality” in 2014! 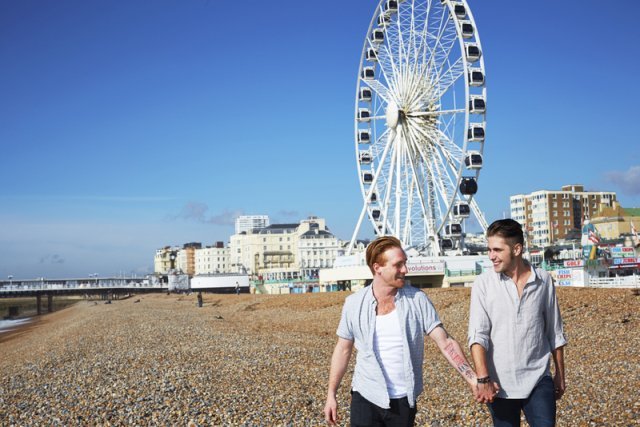 One of the most gay friendly and GREAT destinations in Britain is the funky, seaside town of Brighton.

2015 marks an important milestone for Brighton’s LGBT community, as the UK’s biggest Pride festival marks 25 years of Pride in the City! 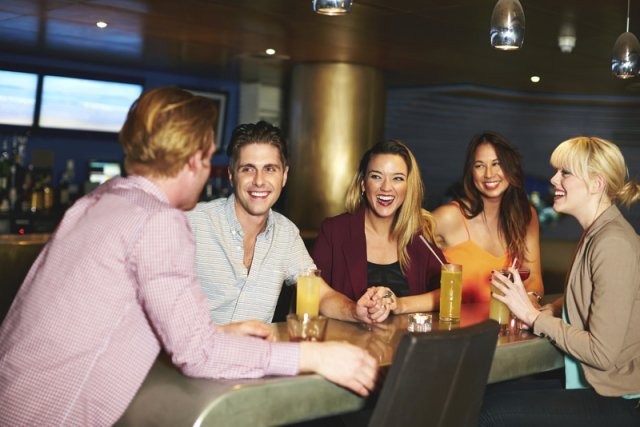 Brighton is known for it’s laid back, bohemian atmosphere and free thinking. You will find a high concentration of gay bars and clubs in the city’s “gay quarter” as well as a large variety of attractions, festivals, museums, film, nightlife, comedy and theatre.

Brighton is the perfect destination for a romantic getaway, honeymoon or family escape. 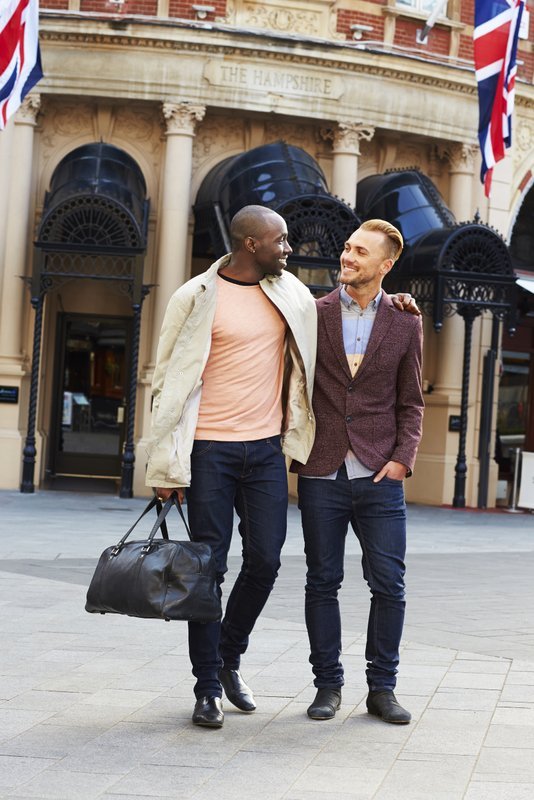 So what are you waiting for? Discover why Love is GREAT in LGBT friendly Britain today and be sure to follow the LoveWall and other social media sites for more information!

This post has been sponsored by Visit Britain, but concerns our own opinion.

Gay Travel Information | We Are Gay Friendly | Out & About Travel